Visit his author and profile pages on:

Mark is active in various fields. Please click on a link below to read more:

Just say no to electronic shackles! 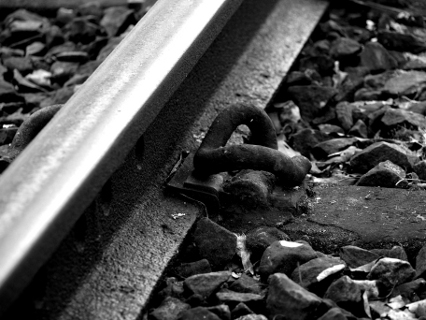 Mark, who is a member of the South African Professional Photographers (LSAPP), has been active as a professional photographer for more than 3 decades. He began his professional career in the late 1970s and has covered a vast array of subject matter for various clients in numerous specialised fields which include:

MEDICINE: Mark covered some of the pioneering titanium hip, knee and other joint replacements, open-heart operations and various other medical procedures using  a custom technique of his own development to ensure surgical sterilisation of the photographic equipment used on the shoots.

AVIATION: Various air-to-air, promotional and static shoots of equipment ranging from light recreational aircraft to large jetliners for corporate clients. Aviation safety is a specialised field in which he writes and thus he has also covered some aviation accident scenes, investigations and re-constructions.

STUDIO/PORTFOLIO AND PORTRAITURE: Mark enjoys working with people and is kept busy with portfolio and portraiture commissions.

EDITORIAL: As the former editor of 3 different magazines, Mark has a unique insight into the requirements for editorial imaging and is a regular contributor of both stock and custom photography to various publications. 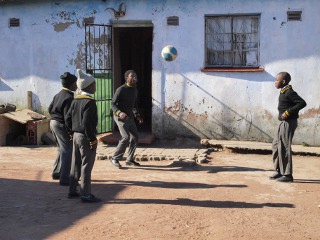 Mark has written various articles for numerous publications both in South Africa and overseas.

He published his first full aviation accident investigative work A Firm Resolve: A History of SAA Accidents 1934-1987 in 2007 after more than 15 years of research and writing. This book is still selling regularly to enthusiasts and aviation professionals. He is currently working on another book in the same genre Perfect Storms: Notable Aviation Accidents 1994-2016.

Mark has undertaken consumer orientated investigative work for various media houses and was involved in the exposure of the Royal African Cruises fraud, the collapse of the second Sun Air operation, the hostile closure of the Twenty20 banking arm of Saambou, legal firms collecting "ghost" accounts from unsophisticated consumers and the operations of various mass e-mailing merchants operating against South African consumers.

His work in many similar areas of consumer journalism is ongoing.

Mark assists with the editing and re-writing of copy on a consultancy basis for various web-hosting firms and corporate entities. He also edits corporate reports, brochures, flyers and presentations. 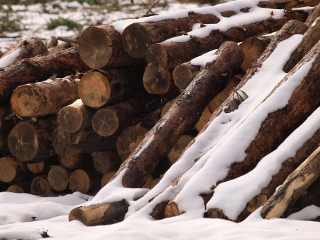 Mark has done the ground work and ab-initio planning for numerous South African professionals and companies. Among these are a number of  professional photographers, a low cost airline, a biometric IT firm, a recording studio, two different magazines, various retail outlets and a private school.

Many of these activities ahve been gratis as a contribution to the economy of South Africa and the empowerment of her people. 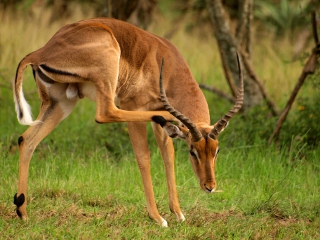 Mark is the chair of the KZN Photo Academy, an institute that has trained more than 4000 people about their cameras (spread across all major brands of camera) in the past 9 years. He was, for several years, the appointed lecturer - through the KZN Photo Academy - for Nikon South Africa in the field of customer training for the province of KwaZulu Natal.

Mark also does professional speaking engagements for corporate clients where the discipline and experience of aviation accident investigation is used to assist corporate clients to better plan for the vagaries of business in the second decade of the 21st century.

Allied to his photographic career which has seen him travel to or work in the USA, UK, Germany, Belgium, Italy, France, Denmark, Hong Kong, Australia, South America and various African states, Mark has been involved in freelance or full-time journalism and writing since the early 1980s.

PHOTOGRAPHIC IMPORT DUTY REDUCTIONS. During the mid 1990s Mark served as secretary for the South African Photographic and Imaging Trade Association (SAPITA). During his tenure he conducted research into the punitive import duties to which the South African photographic trade was subject. He was instrumental in collating data and motivating to government for the reduction of import duties (then in excess of 45%).

After joining forces with the Japanese Camera Industry Association, a delegation from Japan and SAPITA held a meeting with finance cluster ministers. All this hard work paid-off with the gradual reduction of photographic import duties in South Africa to levels comparable with European Union states. These steps undoubtedly saved the local photo industry from implosion and laid the foundation for its survival into the 2000s. For this work Mark was nominated for an honorary lifetime fellowship award by SAPITA.

TEACHING OF PHOTOGRAPHY. Mark has been the chair and head lecturer of the KZN Photo Academy since 2008. He is also passionate about gifted education and was involved at South Africa's only full spectrum school for gifted children during its founding years. He obtained a qualification from UNISA in the field of gifted child education in 2009.

CORPORATE EXPERIENCE. Mark spent some years in the corporate world rising to National Sales and Marketing Director for the Konica Photo Express, Polaroid, Durst Digital Imaging, Imacon and Mitsubishi Electronic ID systems distributors in Southern Africa. Corporate politics and the associated duplicity led to him leaving corporate life in 2003 since when he has devoted his time to photography, investigative journalism, writing and training of new photographers. Mark resides on the East Coast of South Africa in the province of KwaZulu/Natal.